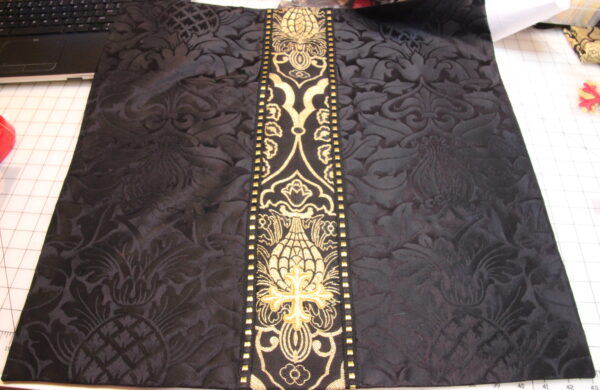 My children were laughing after Ash Wednesday Service. They loved the new vestments and heard all of the buzz throughout the evening.  Their comments afterwards went something like this, “Your… Read more Black and Gold Vestments: Making a Chalice Veil →

The Advent and Christmas Holidays are upon us, and I’ve been taking a little time away from Ecclesiastical Sewing and Embroidery to enjoy time with family and friends. As part of that little break from working on vestment patterns and church embroidery projects, a few books made their way off the shelves and next to my favorite reading chair.  This evening, an easy read was enjoyed with the book Clothed in Majesty European Ecclesiastical Textiles from the Detroit Institute of Arts.  The book was published in 1991 as the catalogue… Read more Clothed in Majesty European Ecclesiastical Textiles → 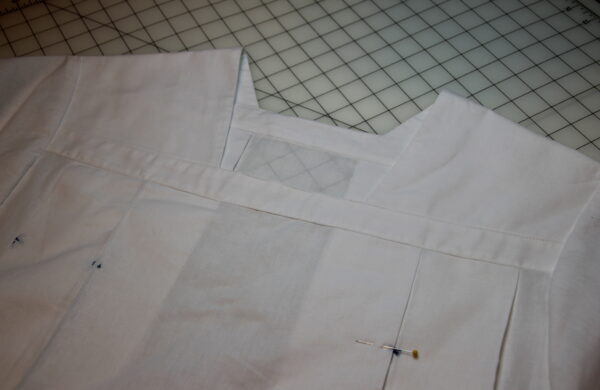 For the past several months there has been a lingering Ecclesiastical Sewing Project simmering away on a back burner.  Actually, rather than simmering away, the project had turned as… Read more Surplice Pattern Update → 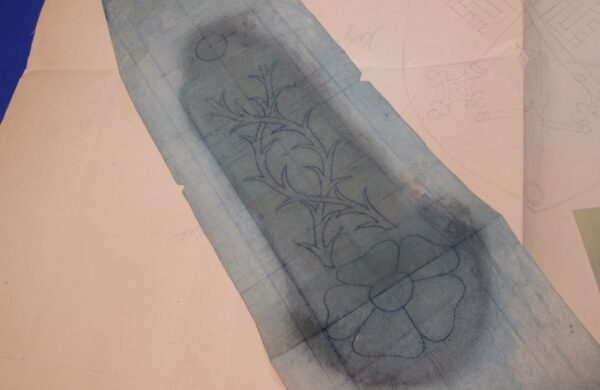 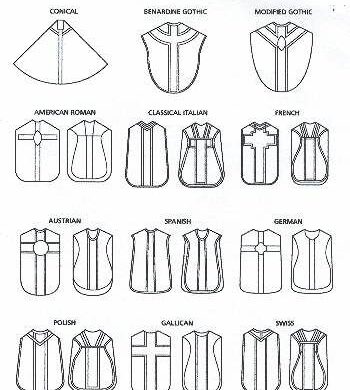 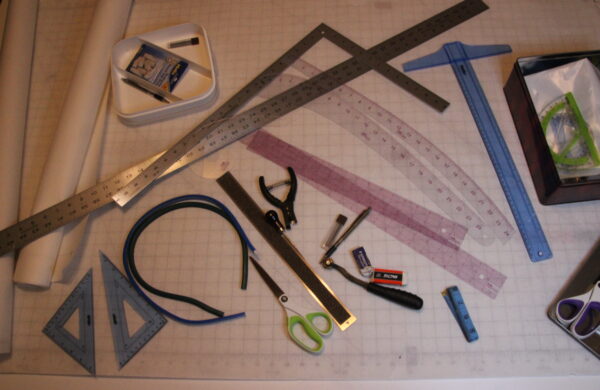 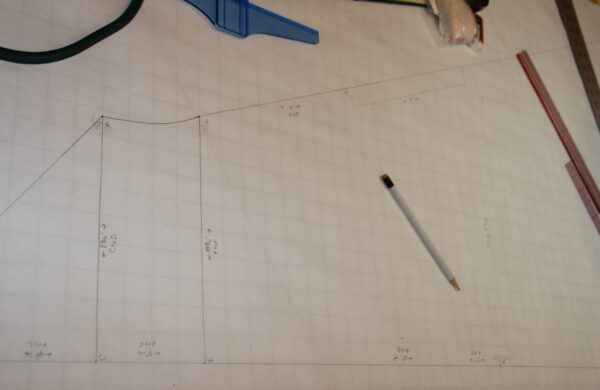 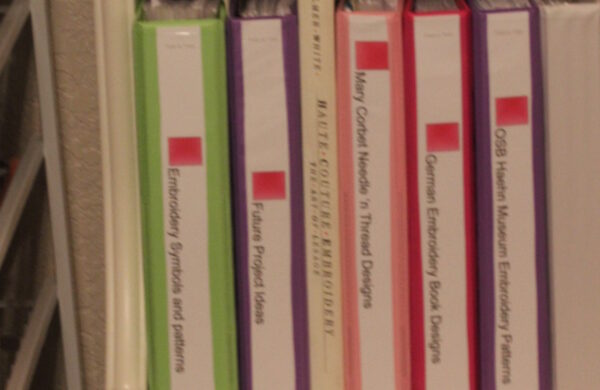 It was a long-awaited 4-day weekend. I had envisioned the weekend spent working on Ecclesiastical Sewing projects and continuing on several Ecclesiastical Embroidery projects that are underway, including some much-needed… Read more Results of Organization Weekend →

A small amount of stitching has been added to the Easter Set Pulpit Fall.  The amount is almost not worth mentioning at this point, expect for the fact that it is a stitching technique that I have never tried, but have often admired in the works of others. I have read about the various versions of the Italian Stitch as I talked about last week here: https://blog.ecclesiasticalsewing.com/2014/08/23/sources-of-inspiration-from-lucy-mackrille/ The biggest challenge I find with Ecclesiastical Sewing and Ecclesiastical Embroidery is fear.  Fear that what I try may not turn out well enough… Read more Goldwork and Meandering Thoughts →

Surplice Directions in the works

A dear friend has issued a challenge. That challenge is to create clear and easy step by step instructions for sewing a square-yoke surplice.  Today, I took her at her word, and went to work.  I have several very old, as in 19th century old, vestment books which are dear to my heart.  Those were pulled out and the studying began.  The square-yoke surplice has a two-piece yoke.  Following some old technical drawings, it did not take long to have a pattern drafted up.  That was the easy part.  It… Read more Surplice Directions in the works →