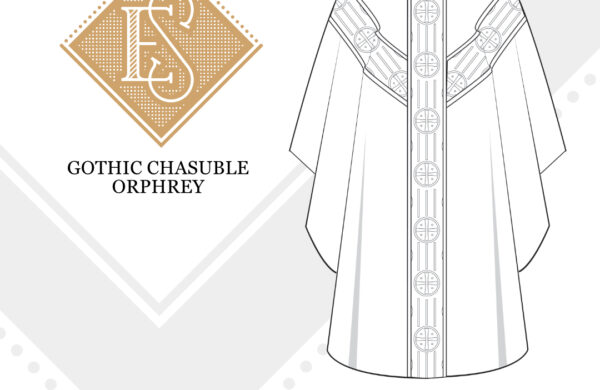 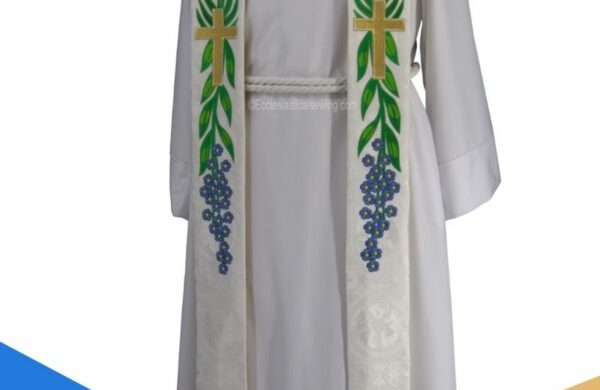 The One with the Forget-Me-Nots

First came the February snowstorm, and shortly on its heels, Travis came down with a cough. From my nook in the back room near the photo booth, I’d watched as… Read more The One with the Forget-Me-Nots → 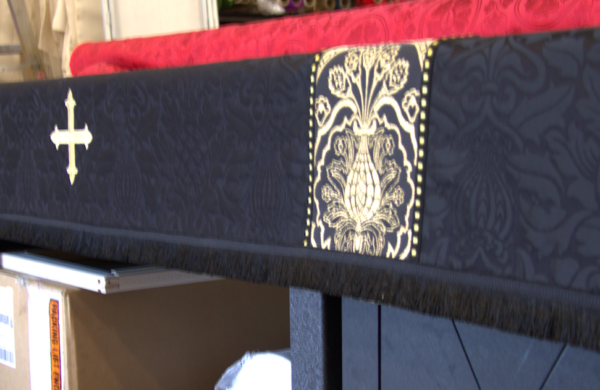 I should have grabbed the random red coat that was hanging in the hall at the studio. Sure it was cut for a female and Carrie only had it in… Read more The One With The Misplaced Orphrey — February’s Snowstorm Part 4 → 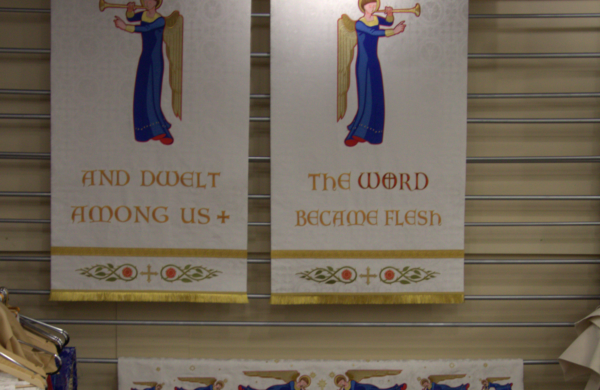 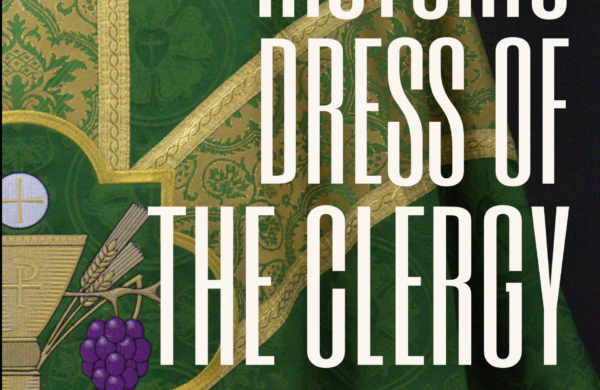 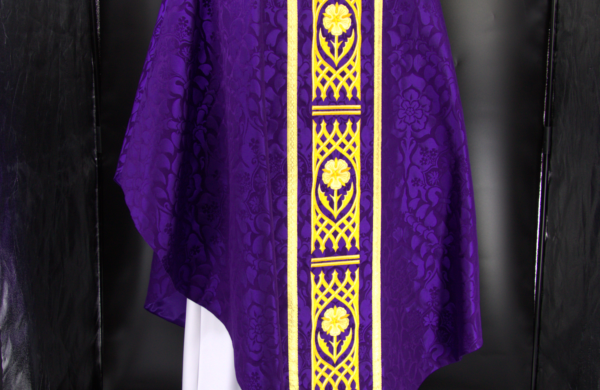 The One With The Cat — February’s Snowstorm Part 1

When the lock fell into place after Carrie left for the night, my shoulders sagged with relief. Two nights into my seclusion to the frigid north, and I didn’t know… Read more The One With The Cat — February’s Snowstorm Part 1 → 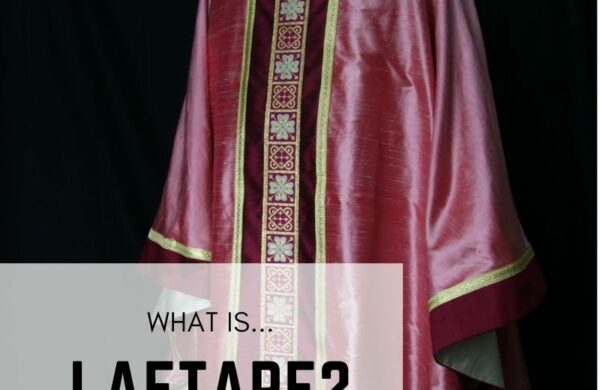 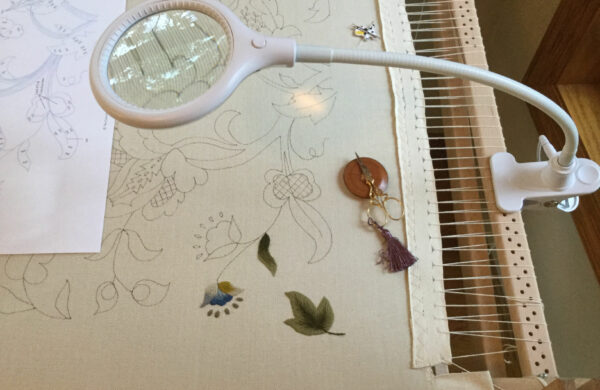 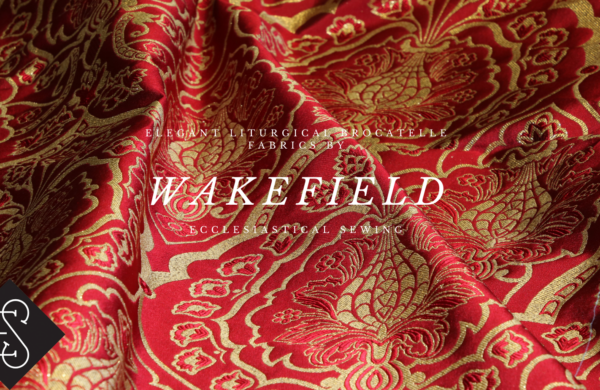 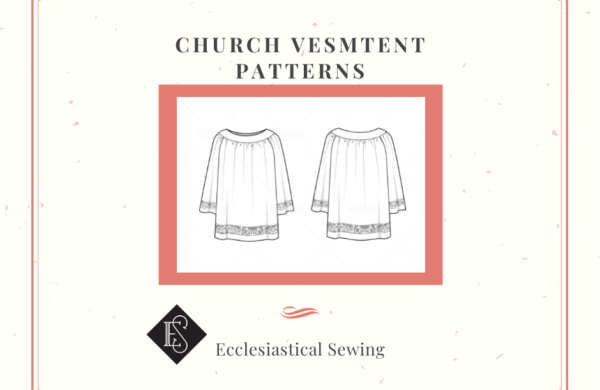 You asked and your requests have been answered!   Every day at Ecclesiastical Sewing, we receive requests for a variety of items that are needed to make church vestments. One… Read more Cotta Sewing Patterns for Altar Servers → 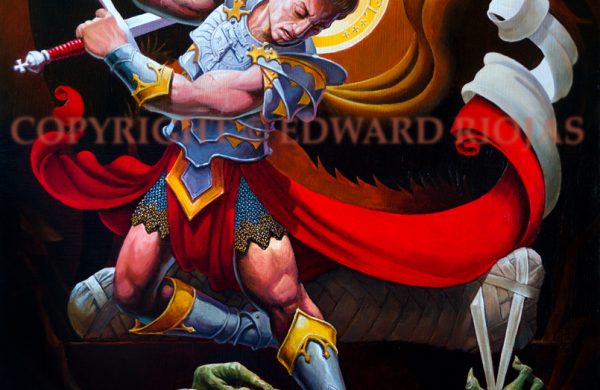 Summer has finally arrived and with it, beautiful weather. And while much has been missed during the past few months, families can once again enjoy time spent together with loved… Read more Liturgical Artwork Prints | Gift Ideas → 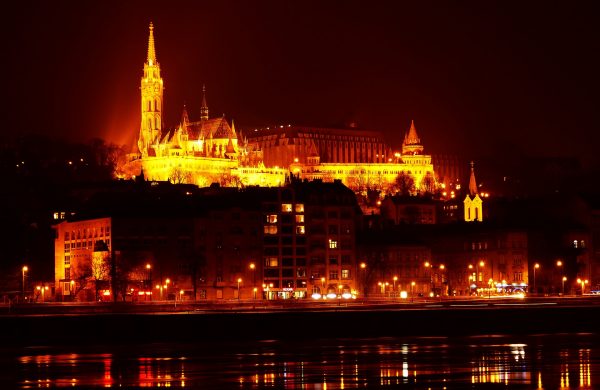 One of the great things about old churches in Europe is that they recall a time when Christianity was the dominant power in politics. However, in some countries such as… Read more Matthias Church, Budapest: A Journey Through History →

Here at Ecclesiastical Sewing, we have a wide variety of ready-made designs for vestments and paraments of all kinds. Basic selections include stoles, as well as pulpit falls or communion table/altar frontals with little decoration besides a plain orphrey. On the other hand, there are also plenty of ornate designs which I have developed over the years, and which are unique at Ecclesiastical Sewing. However, there’s one option that deserves a thorough discussion: bespoke designs. The term “bespoke” means something that’s made specially for a particular user. In other words,… Read more Bespoke Vestments and Paraments →

A discussion about Chasubles

Many of us in more Protestant parts of the country see our pastors in only a stole over his cassock or alb. When I came out of the small town Mid-West, country church world, and started seeing Protestant pastors wearing the same “outfits” as the Roman Catholics, I immediately had to learn why. That was many years ago, and I have since corrected my ignorance and terminology of proper liturgical wear. If you’re a member of some denominations, chances are that the priest or pastor wears a large vestment over… Read more A discussion about Chasubles →