Two years ago, I started a nice little ritual. One of my favorite places to visit is Assisi, Italy. There are many shops in this picturesque, hillside town. They all sell the typical tourist “stuff,” but in addition they have many trinkets in honor of Saint Francis. I do not buy tourist “stuff.” First, it is tacky to me–a kitchen apron with the headless body of Botticelli’s Venus or Michelangelo’s David, disrespectful and yuck! Second, it will not help the economy to buy that junk. Spending money on actual “made in Italy” and locally made pieces that are tasteful–hand bags from the leather school in Florence or scarves from an island off Venice–feels more authentic to me. However! All that being said, two summers ago, I was attracted to a specific item in one of the tourist shops, while waiting for a friend to finish shopping. I bought a Tau Cross necklace. Since then, I have bought several other Tau Crosses from that city. 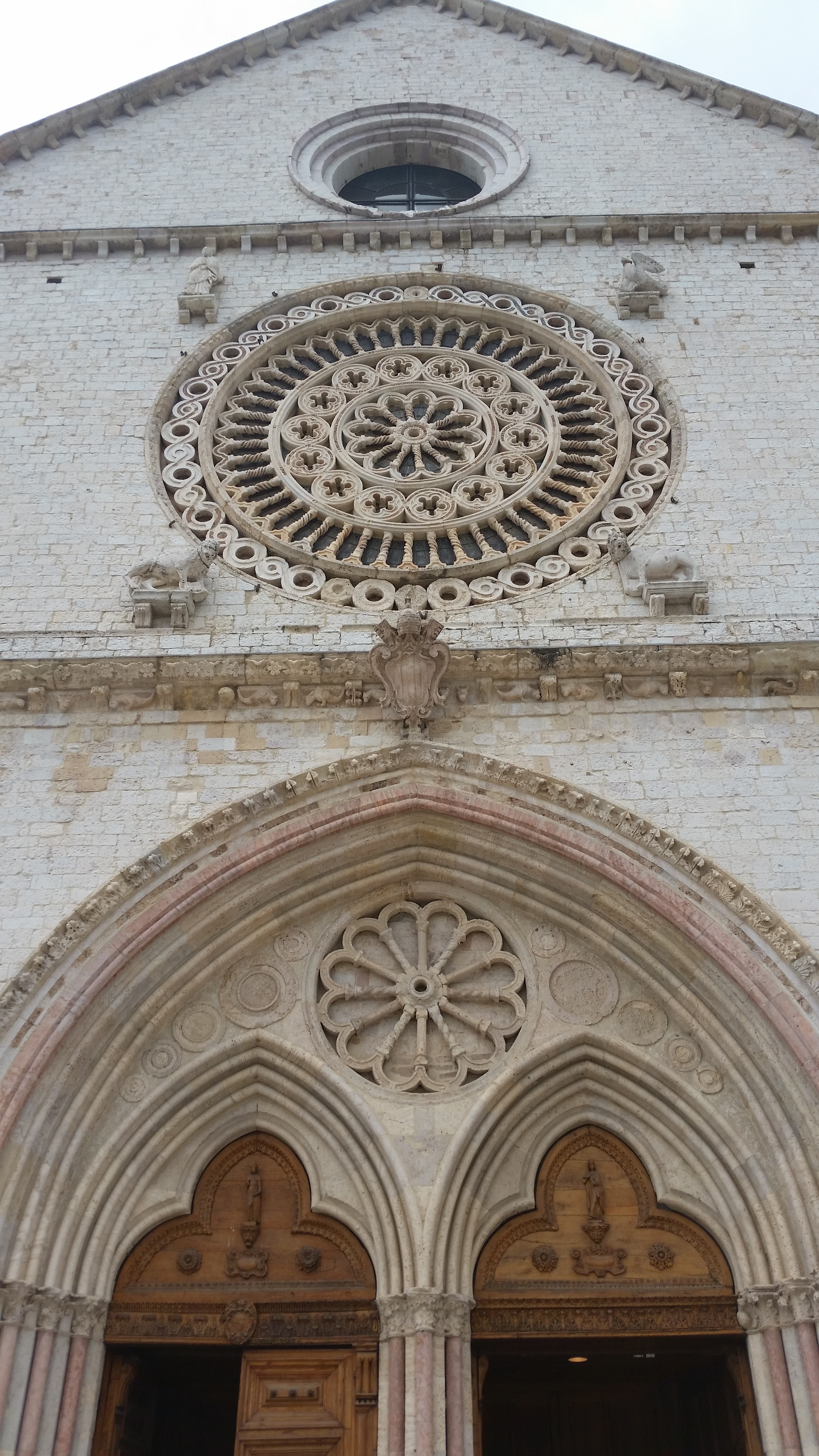 During Advent, we see candles in wreathes. As children, we opened little Advent Calendars with goodies. At night, we hear the O Antiphons. And yet another symbol and image that is associated with Advent is the Tau Cross–the Anticipatory cross of the Old Testament.

The Tau comes from the last letter of the Hebrew alphabet. The early Christians used the Tau when translating the Old Testament into Greek. This bridge from the Old to the New is one relationship between this image and Advent. Ezekiel Chapter 9 also associates the children of God with this mark upon the foreheads of the faithful. Before Saint Francis took this symbol as his crest, Saint Anthony of Egypt was said to have it embroidered upon his garments. 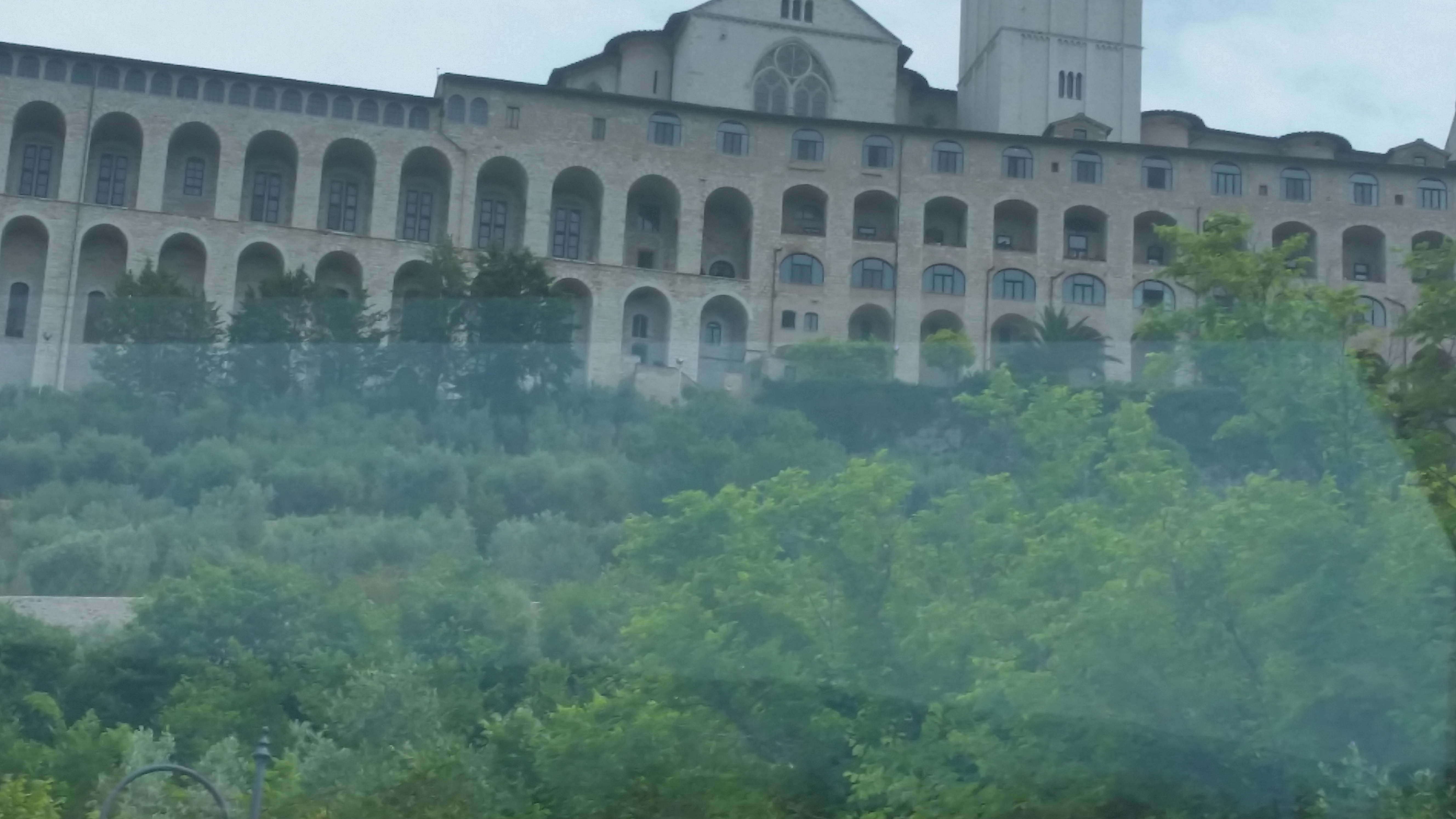 During Advent, we wait in the pre-dawn light, remembering the state from which we were saved, and looking forward to the Christmas season as well as awaiting the triumphant return on the last day of our Lord. The Tau Cross in Advent is the perfect image of this waiting period.

Carrie and I love this symbol so much that we have made it part of our Advent collection at Ecclesiastical Sewing. Although the Great Antiphons of Advent tell a magnificent story, the Tau Cross is the symbol of the Advent Season and of Eternal Life. Which vestment or parament would you like to have an Advent Tau Cross embroidery?

Thank you for reading and continue to follow along as August is bringing some very special new pieces to Ecclesiastical Sewing! #violetORblue