Today Ecclesiastical Sewing is pleased to present a feast for your eyes. Several past posts have been heavy-duty, packed with rich history and thoughts about church vestments. I had written earlier in the summer about my trip in Copenhagen, Denmark and the beautiful churches I saw there. I have not finished the second part to that post, until now, giving the images and history of some of the churches I saw in Italy.

While I saw the great, the grand, and the famous Basilicas–Firenze, Roma, & Venezia–I instead want to show off some of the smaller and less well known churches. I had the absolute delight to call the Mantova area home for three weeks. And while there I met the local Bishop, as well as several wonderful Priests. I explored the town of Mantova several times– by day and by night–and today I offer you my poor camera footage–I had a terrible cell phone while over there–to display and show off two of the treasures of Mantova.

It first church I ask you to view is Quaderni di San Lorenzo–The Rotonda of Saint Lorenzo, which was dedicated to St. Lorenzo. 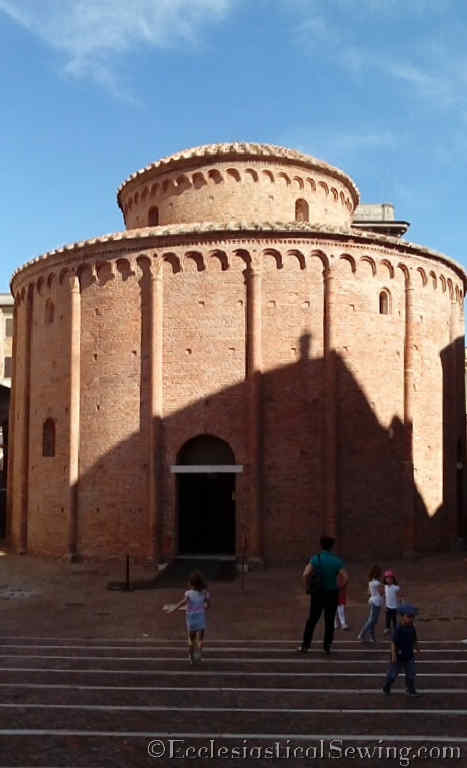 The building of this church was started in 1083 A.D. and finished around 1115 A.D. This is one of the buildings, a mark if you will, that makes Mantova recognizable. 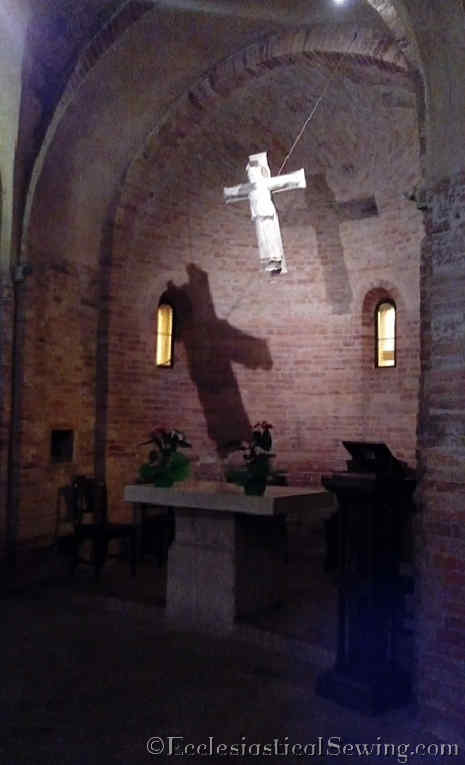 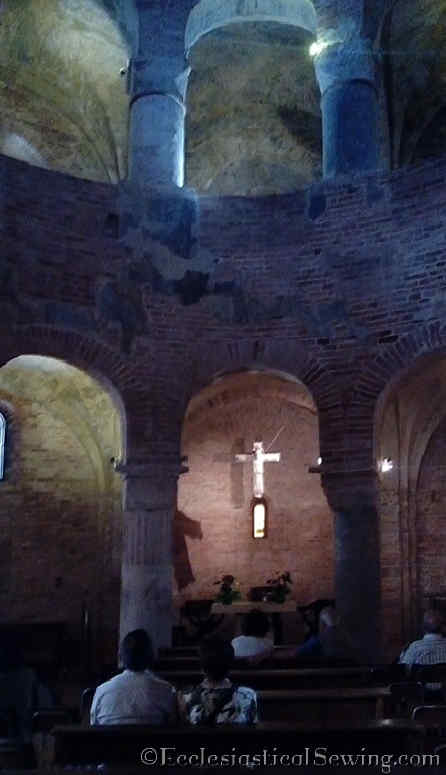 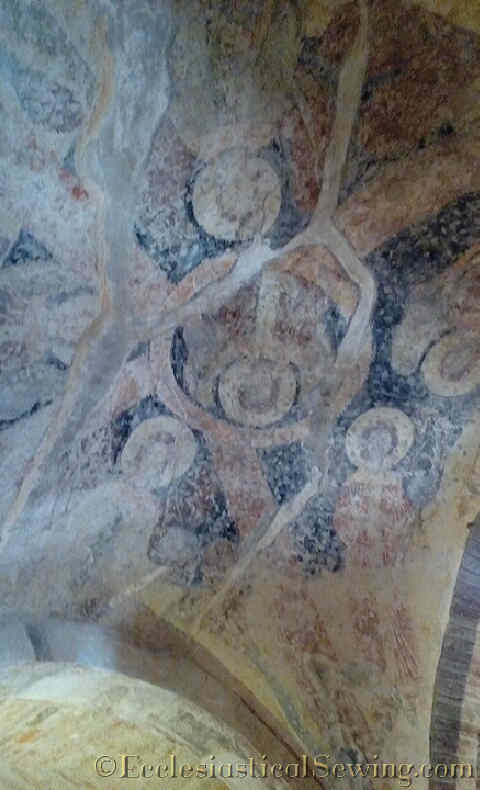 Unique from an architectural stand point, the original stones could date back to part of a Roman structure. It was common, once Christianity no longer had to hide but could openly practice, to use or reuse parts or pieces from Roman pagan temples.

From 1579 to 1906 the church was closed for worship and the building served the purpose of house, shops, or even an open courtyard, once the roof fell in. The Association of Dominican Monuments has preserved it since the restoration in 1906. It is once again used for worship and many stop to marvel at this ancient piece of architecture. 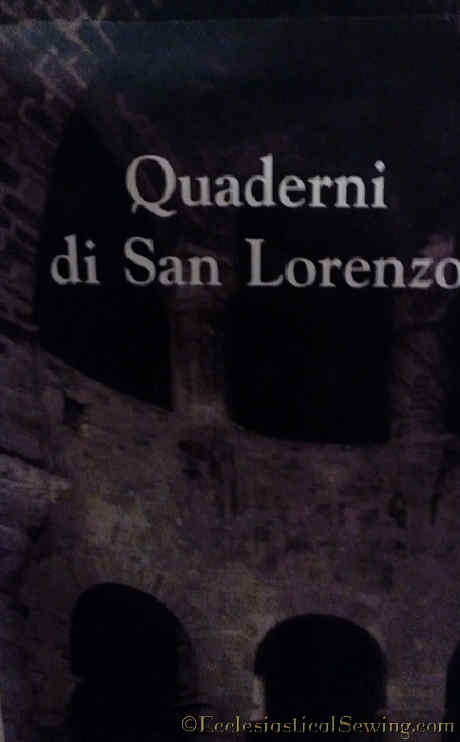 This post has been split into two parts. Please see part two for the second church! Thank you!