The Church Year is a Pageant

The Church Year is an ongoing Pageant

How do you view the church year? Have you ever thought of the church year as a pageant – not the kind of pageant or contest where there is a winner crowned, but a pageant where a historical scene, time period, or event is brought to life? The church year is something we think about daily here in the studios at Ecclesiastical Sewing and as we attend our church. But do we really see the church year for what it is? Do we see it as a pageant?

I recently pulled a “new” old book from our Ecclesiastical Studio Library on the topic of church symbols and was struck while reading the preface:

“As Christians, we are surrounded by a great cloud of witnesses, some living, others long since dead. A true picture of the church goes beyond congregations, denomination, or even time. One of the points of the genius of the church year is that it is an on-going pageant, bringing to mind those historic events of two thousand years ago, connecting them with the history of the Jews which preceded, and the history of Christianity which resulted. The church year, in short, associates us with God’s activity and with that mighty cloud of witnesses which has gone before us, inspiring us to be Christ’s mighty arm against the foe in our own time. The church year is a pageant, yet more than a pageant. It is life itself-life in Christ unfolded.” 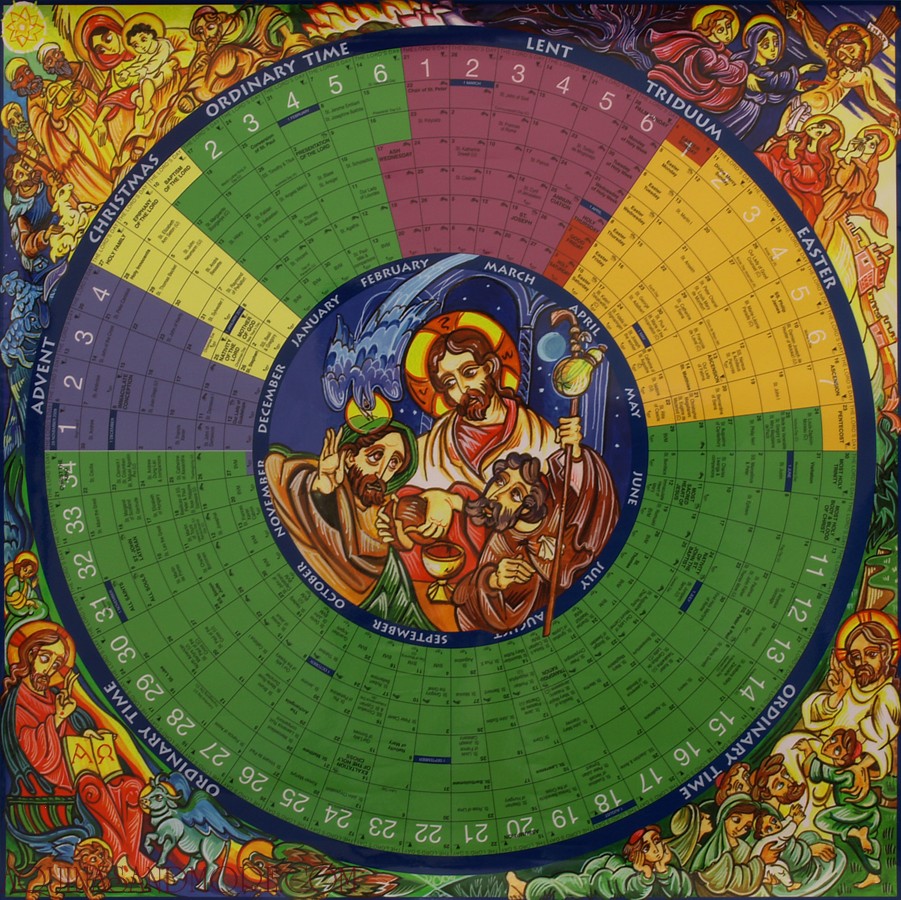 As Christians, we go through the church year, the colors, the seasons, and the symbols. But how often do we stop to think about these things? Do we think about our connection with the past and with all of the communion of saints who have gone before us? What role do the symbols and liturgical colors play in the life of the church?

Why do we have seasons and symbols in the church year?

Seasons and symbols often grew out of the events which happened throughout the church year. People are familiar with representational art where a painting represents an object. A still life painting may be of flowers or a bowl of fruit that represents the real object. 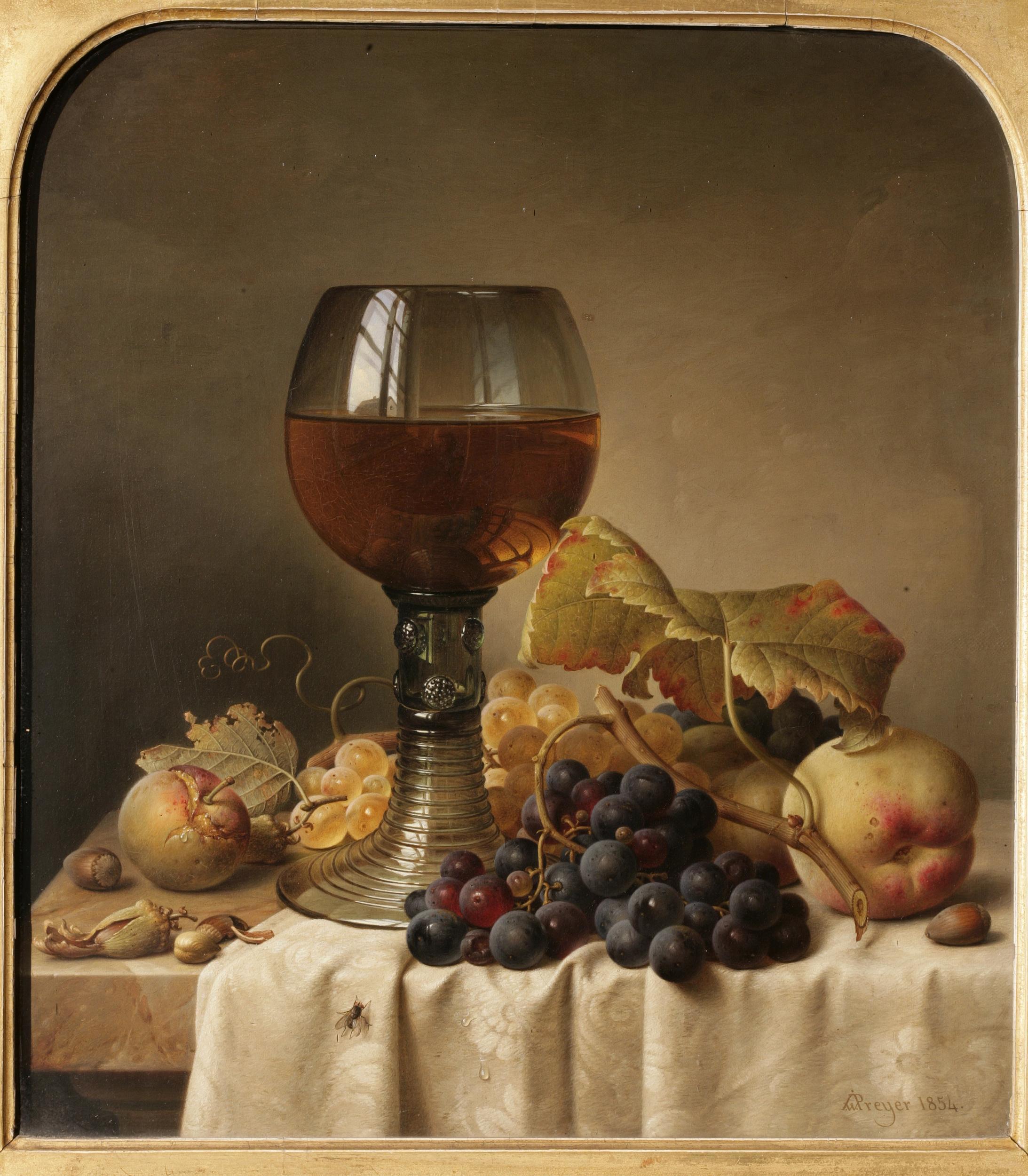 Yet, symbolism is somewhat different. Symbolism is not meant to show an object, but rather to lead us through these things to another idea or deeper thought.

Take, for example, the symbol of St. Luke the Evangelist. His symbol is the winged bull or ox. The symbol is often stylized. Luke was the author of the Gospel that bears his name, as well as the book of the Acts of the Apostles. His writings are noted for being poetic and beautiful. Luke shows us that Christ was not merely the King of the Jews. Rather, Christ was and is the Savior of the World. Throughout his writings, Luke shows us Christ’s priestly duties and sacrificial works. In the Old Testament, the ox was a sacrificial animal. The Ox of St. Luke’s symbol reminds us of Christ’s sacrificial work, including his suffering and death on the cross for our salvation. The wings on the Ox remind us that the Gospel is to be spread throughout the entire world.

As we take you through the seasons of symbols for the church year, think on the rich and bountiful harvest that has been provided. There are riches in abundance for the eyes to behold and for the mind to contemplate. 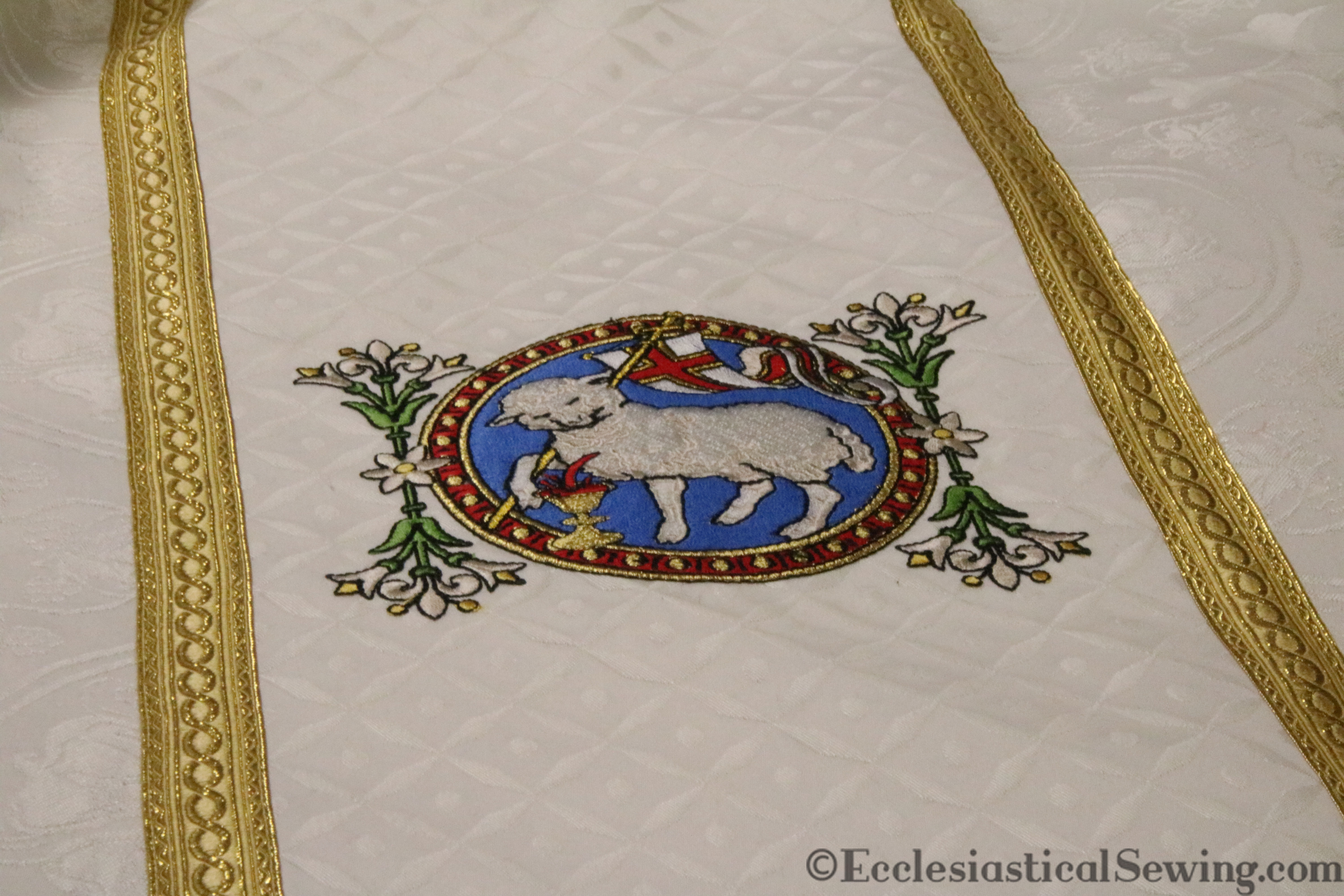 These things connect us with the communion of saints who have gone before us. They remind us and teach us of God’s promises. They provide beauty in the midst of our dreary existence as we await the glory of Christ’s eternal kingdom.

…….Further, the church year guarantees a balanced diet in emphasis throughout the year.

Whittemore, Carroll E. (1969). Symbols of the Church Together with Saints and their Emblems. Massachusetts. Whittemore Associates, INC.