Fish during Lent: Every Day or just on Friday?

Whenever I learn of a tradition, I always like to investigate the history and learn why things are done they way they are. One thing I have wondered about lately is the tradition about eating fish on Fridays in Lent. We have some fantastic fish-dinners in the area that are done by local groups. But my history was a touch vague on the subject.

Depending on what part of the Christian tradition you’re from, eating fish on Friday is more or less a part of your upbringing. Older Catholics, for example, grew up eating fish every Friday throughout the year. And chances are, their mothers had a bunch of recipes to try and make eating fish regularly more interesting. But, how did this tradition develop?

Fasting on Friday has been encouraged for a long time. But why Friday? Because tradition tells us that this is the day when Jesus was crucified, and the idea is we’re giving up meat in remembrance of His sacrifice for us. And according to non-Protestant traditions, giving up meat on certain days is a form of penance. In terms of eating fish as part of the Lenten fast or on Fridays generally, this is a Roman Catholic tradition that some Anglicans and Lutherans also follow to a lesser extent. 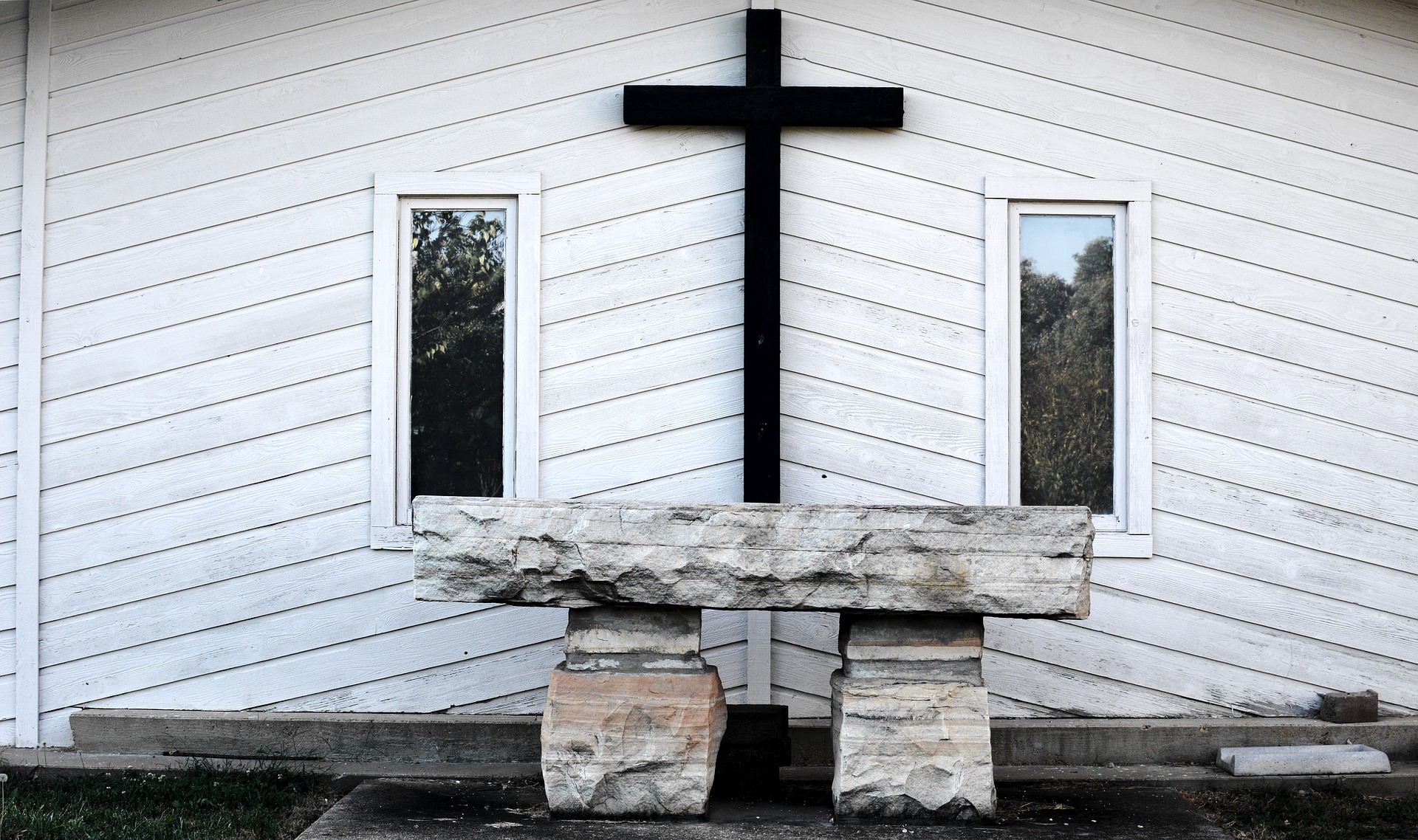 Strictly speaking, nobody is required to eat fish…ever. In fact, the reason fish is eaten by Catholics on Friday is that there are certain days they must abstain from meat. Why fish? Originally in the Mediterranean areas where Christianity started, fish was much cheaper than meat, and during fasts it was believed the food eaten should be inexpensive. Fish has been a practical way to ensure you’re eating enough protein during Lent. With modern meat substitutes, there’s less need to eat fish on fast days, so the consumption of fish for this reason is declining.

Fasting, and the eating of fish while fasting, is something with deep roots in Christian tradition. As a general rule, church historians say that the practice began in the early church by the 2nd century. Later, it became a custom that Fridays should be meatless the entire year. During Lent, this was widened to include Wednesdays. The Middle Ages delighted in having an almost unreasonable number of meatless days on the calendar. Since Vatican II, Lenten Fridays are the only ones which must involve abstaining from meat.

To be sure, there are regional differences. For example, in Louisiana it is believed that reptiles are a type of fish, and so their meat is fair game any day of the year. Throughout Latin America, the Capybara, (see below) a rodent, is allowable for Lent. Muskrats and beavers, both animals that can swim, have also been deemed fish for fasting purposes. Other variations include the allowance of meat for St. Patrick’s Day in Ireland and the US, among other dispensations to accommodate local festivities. 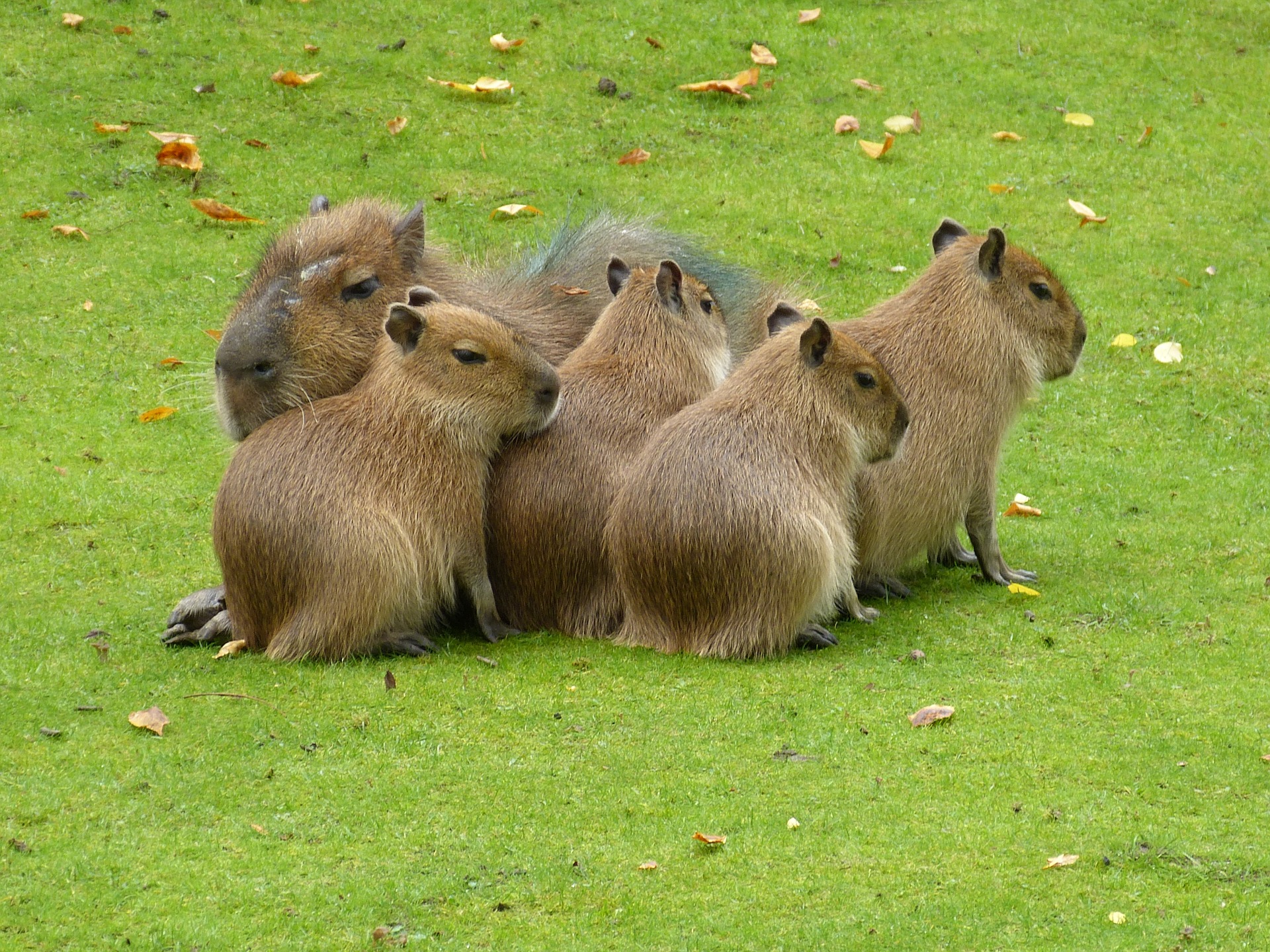 In order to accommodate these dietary restrictions among American Catholics, there are now several traditions unique to our country. For example, the “fish fry” began at restaurants in Catholic neighborhoods. Every Friday, these restaurants served fried fish dishes to attract Catholic customers. Later, this evolved into a fundraising tradition for charities and churches. Also, the McDonald’s Filet-o-fish sandwich was invented with Catholics in mind.

Lastly, it’s worth noting that there are several stories, both real and fictional, surrounding this tradition. One of them is that a Medieval Pope had an interest in the fishing industry. Frustrated that his fisherman friends weren’t selling enough fish, he passed an edict requiring the eating of fish on Fridays. Historians say this is apocryphal. Not only is there no evidence for this rumor, but the practice of abstaining from meat on certain days is much older. However, there is a similar situation in England. After Henry VIII pulled the English church from Rome, sales of fish declined precipitously. In order to save the fishing industry, fish Fridays was reintroduced into Anglicanism. And that’s why this old tradition still survives in Anglican practice.

So how about it? Does anyone have a local fish-dinner on Fridays that they can rave about?

Lieszkovszky, Ida. “Why Do Many Christians Eat Fish on Fridays during Lent?” cleveland.com, March 4, 2016. https://www.cleveland.com/best/2016/03/why_do_christians_eat_fish_on.html.