The One With The Cat — February’s Snowstorm Part 1 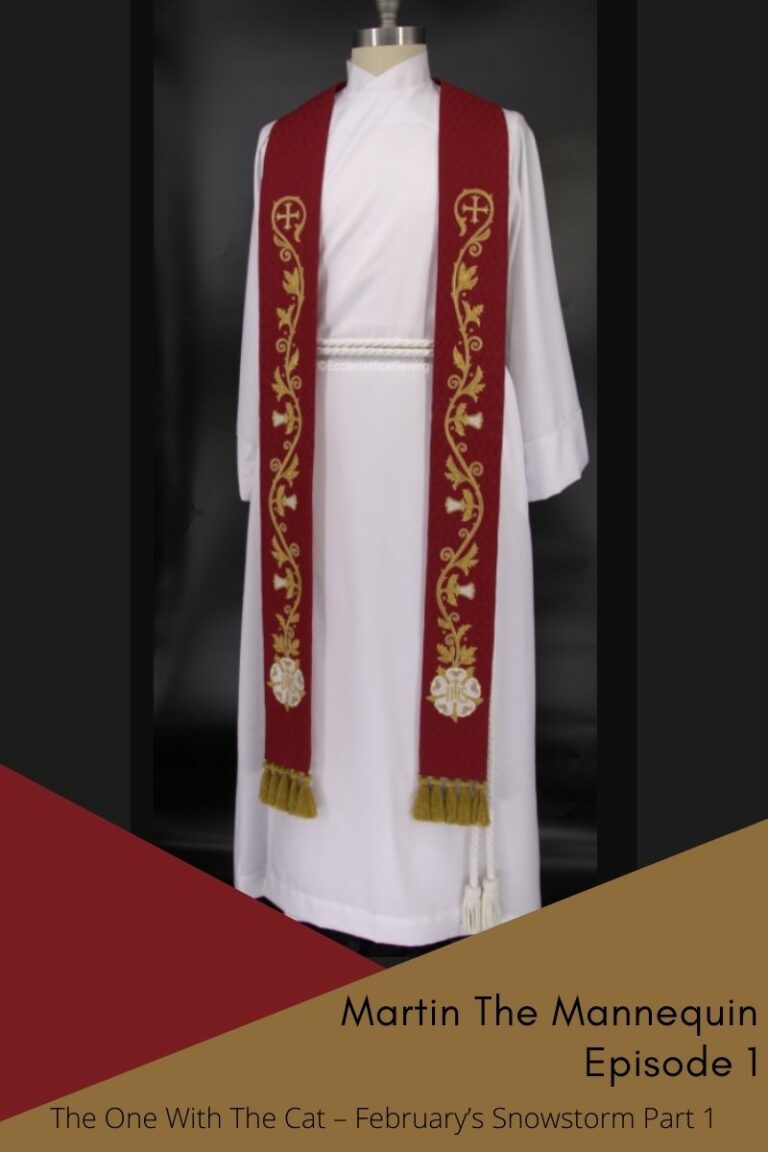 When the lock fell into place after Carrie left for the night, my shoulders sagged with relief. Two nights
into my seclusion to the frigid north, and I didn’t know how I could take it anymore. This little sewing
studio was a far cry from my work in the NYC fashion district. To make matters worse, either Carrie
would stay late or her son-in-law Travis would arrive early and keep the thunderous machines running
all hours of the night or wee hours of the morning. That was time I should have spent to myself, ears
gaining a respite from the noise. Instead, the embroideries were constantly changed out, and new
designs taking hours upon hours to stitch. Since the photo booth was in the back with the machines,
that was my station. The humans rarely moved me to the front room of the studio. 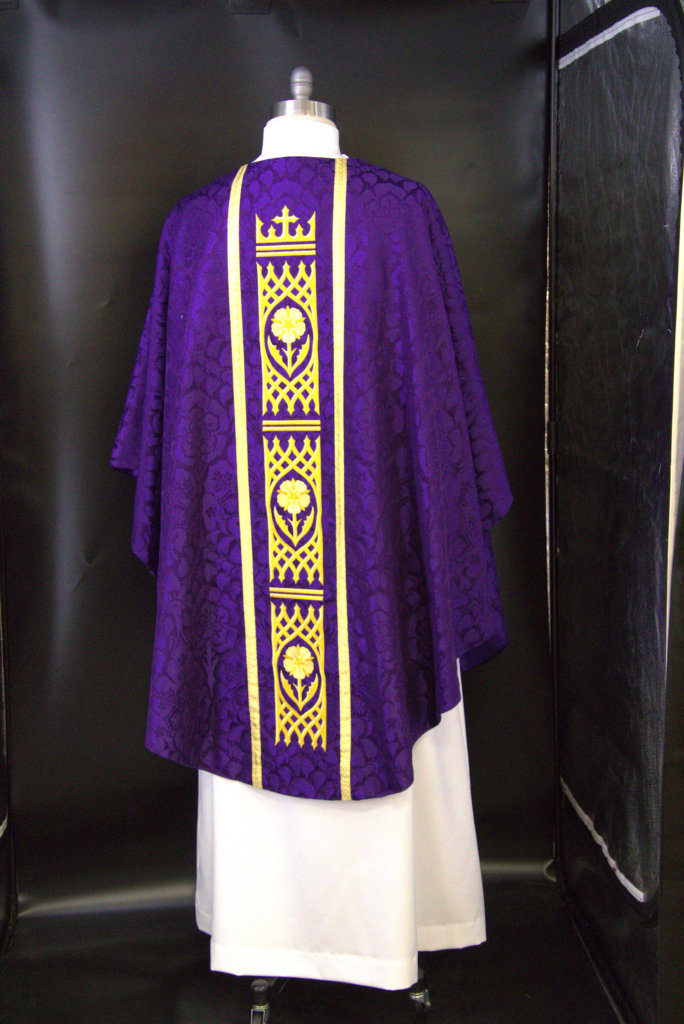 After my obligatory five minutes to ensure the seamstress didn’t come back, I shrugged the purple
chasuble off my form. It was time to find some food. Wandering from the back room where they’d
positioned me, I crossed the sewing area to the back office where a small refrigerator and a shelf of
snacks sat. There were only dry snacks, the kinds with long shelf lives. Grabbing one of the protein
cookies, I began to walk my laps. There was no gym nearby to sneak into, but this space was big enough
that I could stretch out and exercise. Plus there were some light weights and aerobic DVDs next to a
yoga mat on the office’s shelf. But I was hoping not to stay here long enough to need to resort to using
those.

Walking past the rows of stoles, I absently noticed new banners were hanging on the far wall. Beautiful
dusty rose brocade with a deeper shade of rose stitched down the pieces as a band. But it was the
activity just past the wall of hanging paraments that caught my attention. 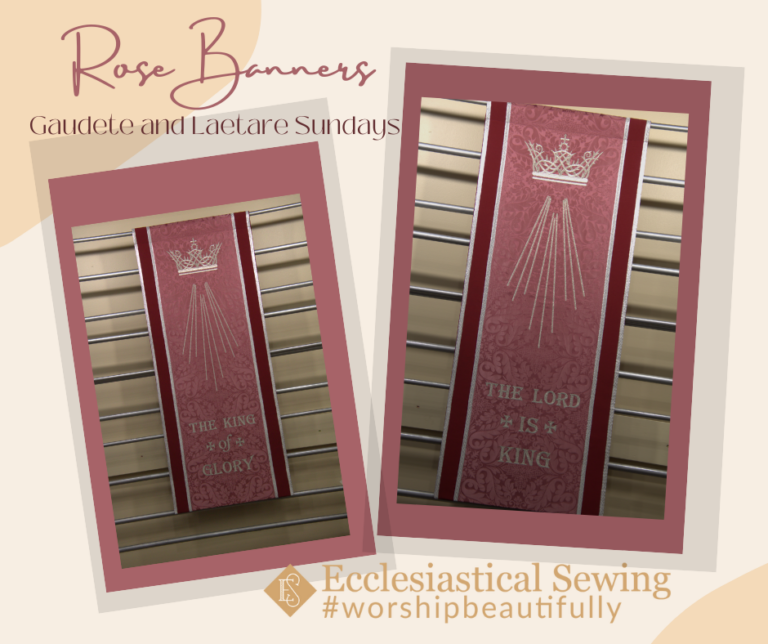 Big flakes of fluff were coming down from the sky. The night was eerily bright, and as I approached the
window, I noticed the overcast was heavy. February in Minnesota equaled snowstorms. From the looks
of it, the city of Brainerd was about to be dumped on.

Deciding to delay my exercise routine, I turned away and retreated to the office desktop. The need to
find a new home was consuming my mind. Staying here was ssooo not an option. Maybe there would be
work in Miami. I could exercise better once I’d answered some advertisements. I hopped on some
websites and scrolled through wanted ads.

An hour passed in such manner and then two. No luck. There were no stores looking for mannequins
anywhere warm. Returning to NYC wasn’t an option—that bridge was burned.

Letting out a frustrated breath, I rose and decided a good workout would be just the thing. Letting my
physique go soft wouldn’t help me find a fashion job somewhere else. Going back toward the front
door, I found a cleared spot, away from all the fabrics and vestments. 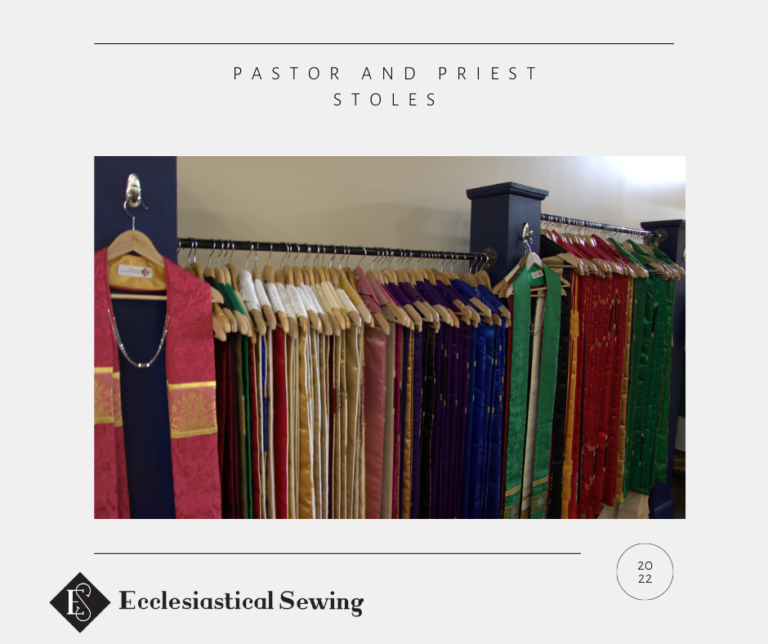 The snow was coming down hard, and as the music pounded from the nearest desktop, it seemed to
accompany the dance of the storm outside. In the midst of a grueling set of chest and abdominal moves,
something black flashed amidst all the white falling outside.

Although the lighting in the studio was kept dim, a safety measure for us mannequins who hid our
animation from most humans, my movements could clearly be seen through the glass doors. But as I
took an anxious glance, I didn’t see any humans. No one was watching me. Creeping forward, I peered
through the rack of stoles and peeped past the six foot banner-sign poised in the window. There was
definitely movement out there.

Only…it was a sleek, sable cat.

My shoulders sagged with relief. Animals rarely talked to humans, preferring to keep their business
private. Still, I found myself drawn to this little creature as it paced before the door. The snow was
coming down thick. And while the temperature wasn’t artic as it had been in January, it still was frigid
enough to make me shiver just looking at the fluffy white stuff.

So long as I let the creature out before dawn, when the early risers in the Ecclesiastical Sewing family
came bumbling into the studio to begin their day, there was no reason the cat couldn’t come in and
warm up. My mind made up, I unlocked the door and bent down to coax the cat over.

With a happy meow, the thing trotted to me and let me snuggle it into my arm. Although flakes of
frozen water melted on its fur, it was incredibly warm. After locking the front door, I cradled the
creature against my canvas skin. For the first time since my arrival, something about Minnesota was
tolerable.

“Well, aren’t you just as cute as a button,” I whispered. The cat purred in agreement. “Do you want to
stay with a wayward mannequin, tonight?”

A meow of acceptance rumbled from the little body. It was settled, tonight I would have company in the
sewing studio.

***
It is a truth universally acknowledged, that after a shop closes for the night, the mannequins comes to
life. And if one only knows how to watch, their antics can be seen and thus recorded.
Note from Ecclesiastical Sewing: This is a work of fiction. While places and events might have some link
to real life, this is intended as a humorous piece of fiction.
Meet Martin the Mannequin! After being purchased from a fashion gallery, Martin is unwittingly shipped
to Northern Minnesota to be used at Ecclesiastical Sewing as a fashion form to try on vestments. Not a
fan of the cold nor the ‘small town vibes’ Martin struggles to adapt to his new job as fashion form for the
sewing studio. Read along to catch the latest adventure!
Soli Deo Gloria.