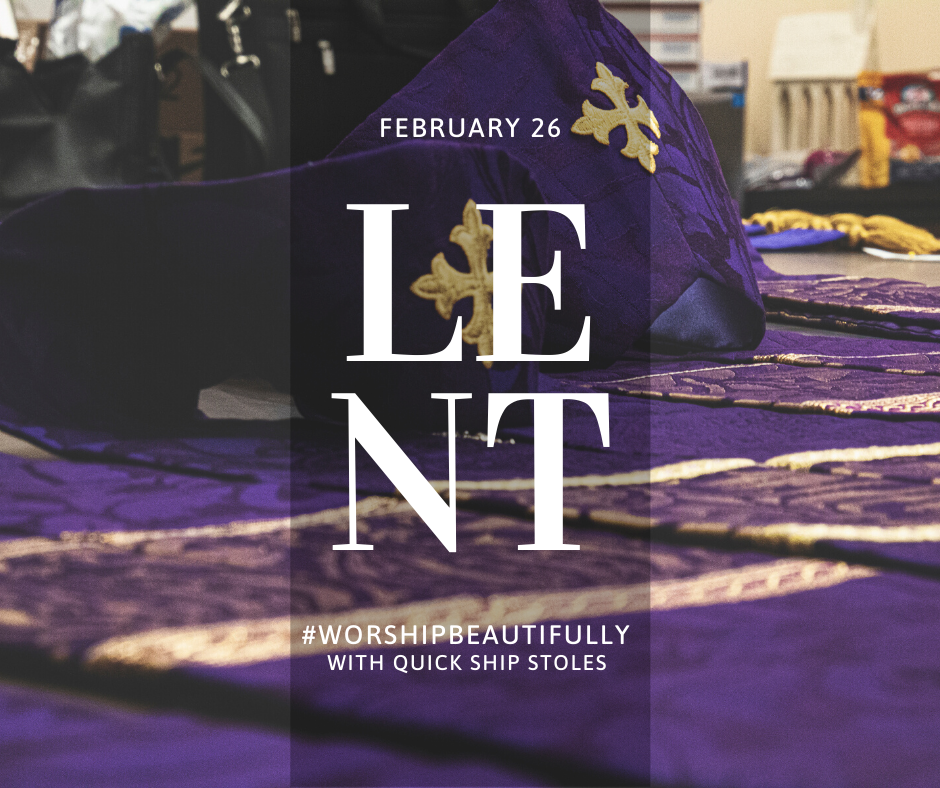 Those of us who grew up in denominations that don’t use liturgical colors often find the change of vestments with the seasons a bit confusing. After all, if our pastors just wore business suits or black robes in the pulpit, what’s all the fuss about? But for the rest of us, the various colors of the year are at least familiar. But why do we wear purple, and decorate our altars, communion tables, and lecterns with this color during Lent? 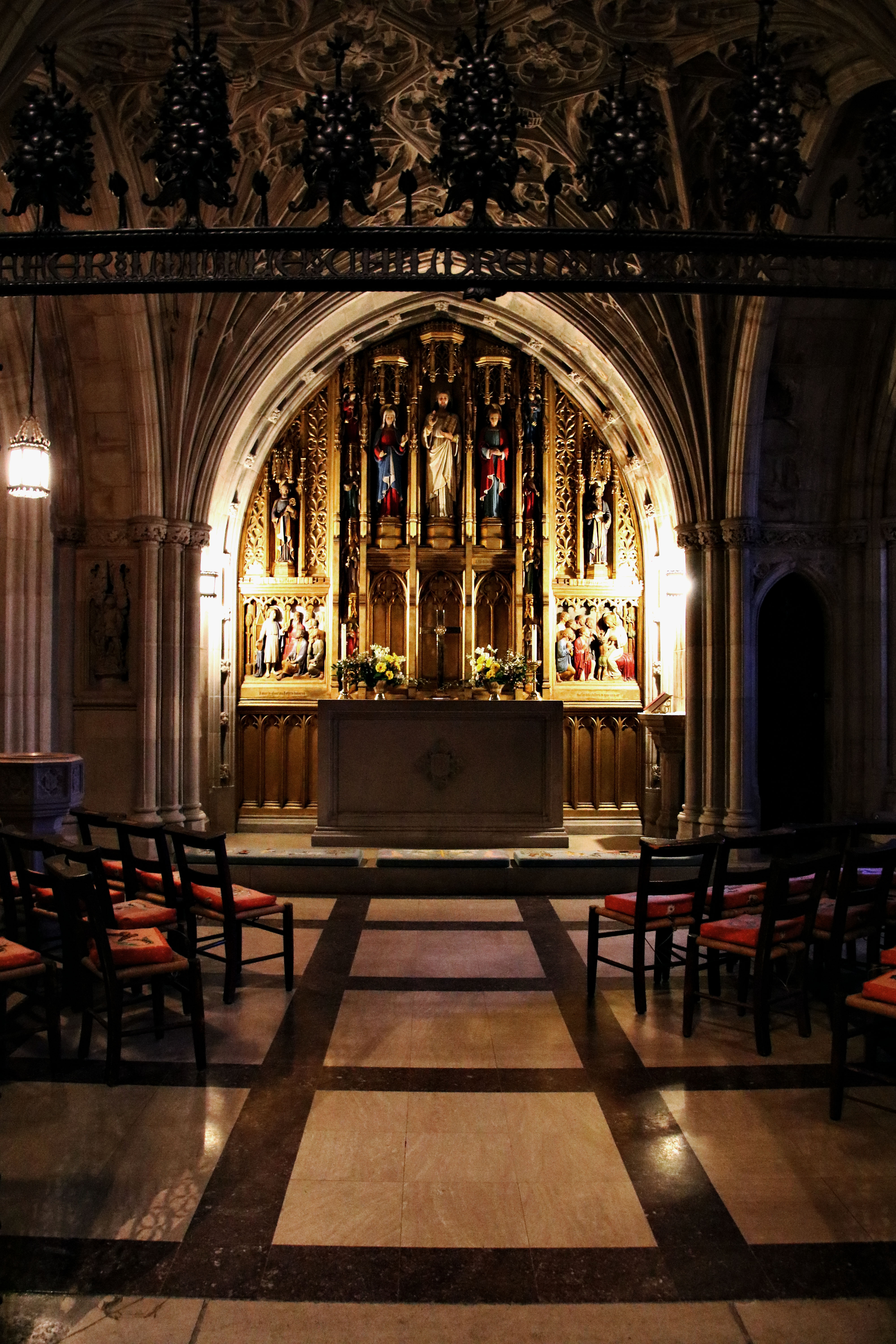 Lent itself has a long history. Technically, the first major mention of the season is from the Council of Nicaea in the 4th century. This was a significant part of Christian history because the Emperor Constantine had just legalized Christianity a few years before. Now that Christians were no longer persecuted, they were able to make more formal doctrinal rules and regulate Christian practice. And in 380, the form of Christianity approved at Nicaea became the official religion of the Roman Empire. So, what is Lent, exactly? Briefly, it is a period of fasting and penance before Easter. During this season, Christians think about the sacrifice of Christ on the cross and ask God to forgive our sins. This culminates in Holy Week and then Easter when the triumph of the Resurrection is celebrated. As Saint Paul says, the Resurrection is the most important part of Christianity, because it proves that God the Father accepted Christ’s sacrifice, and our sins are forgiven.

That brings us to the use of the color purple during Lent, and there are several aspects of its symbolism. First, we must remember that during His passion, Jesus was dressed in a purple robe. This robe belonged to Herod, and it was the most expensive color available in the Roman Empire. People who wore purple were generally royalty because they were the only ones who could afford it. Since Jesus is the King of Kings, the mocking gesture of dressing Him in a purple robe was actually indicative of His royal dignity. Perhaps it’s worth mentioning that on His cross, Jesus had a sign that called Him the “King of the Jews.” Thus, the association of purple with royalty is critical to our liturgical use of it during Lent.

On a closely related note, purple has become a symbol of the offense surrounding our sins. Just like Jesus was mocked about being royal, we necessitated this suffering through our sins. Purple is a sort of sorrowful color, for this reason, a connotation it’s acquired through the association with the Passion. When we look at the purple vestments and church decorations, we are called upon to remember what was done for us. Let’s look at another aspect of purple and its Lenten connections. Scholars tell us that in Old English and many other European languages, some variation of the term means “lengthen.” This refers to the lengthening of the days as spring approaches, and this is the season in which we observe Lent. We know that this is the correct time because the historical events of the Passion happened during the Jewish season of Passover.

Passover is also associated with sacrifice. Biblically, this is when the Jews slaughtered a lamb and painted their doors with its blood. That blood saved the lives of their firstborn males from the judgment of God against Egypt, and this judgment led Pharaoh to let them leave. And so, the lamb sacrificed its life for those Jewish men, just as Christ sacrificed His life for the forgiveness of our sins.

From this, we see three meanings of purple in Lent: the royalty of Christ, His passion and death for our sins, and the coming of spring. That’s quite a bit to think about this year with your church and clergy draped in purple!